Blockchain is probably the most popular wallet today. The wallet is extremely intuitive and easy to use. The Company does store your wallet on their servers which does involve third party risk. Altogether rich in features and simplicity at the same time, and the Company has had a solid reputation for security - one of the leading lights in the Bitcoin community.

The Company updated their wallet in early 2016 to include enhanced security features by making the wallet hierarchical deterministic which adds extra security by not using addresses twice.

Blockchain is adding trading features to their wallets and has recently integrated the ability to buy BTC on android wallets. 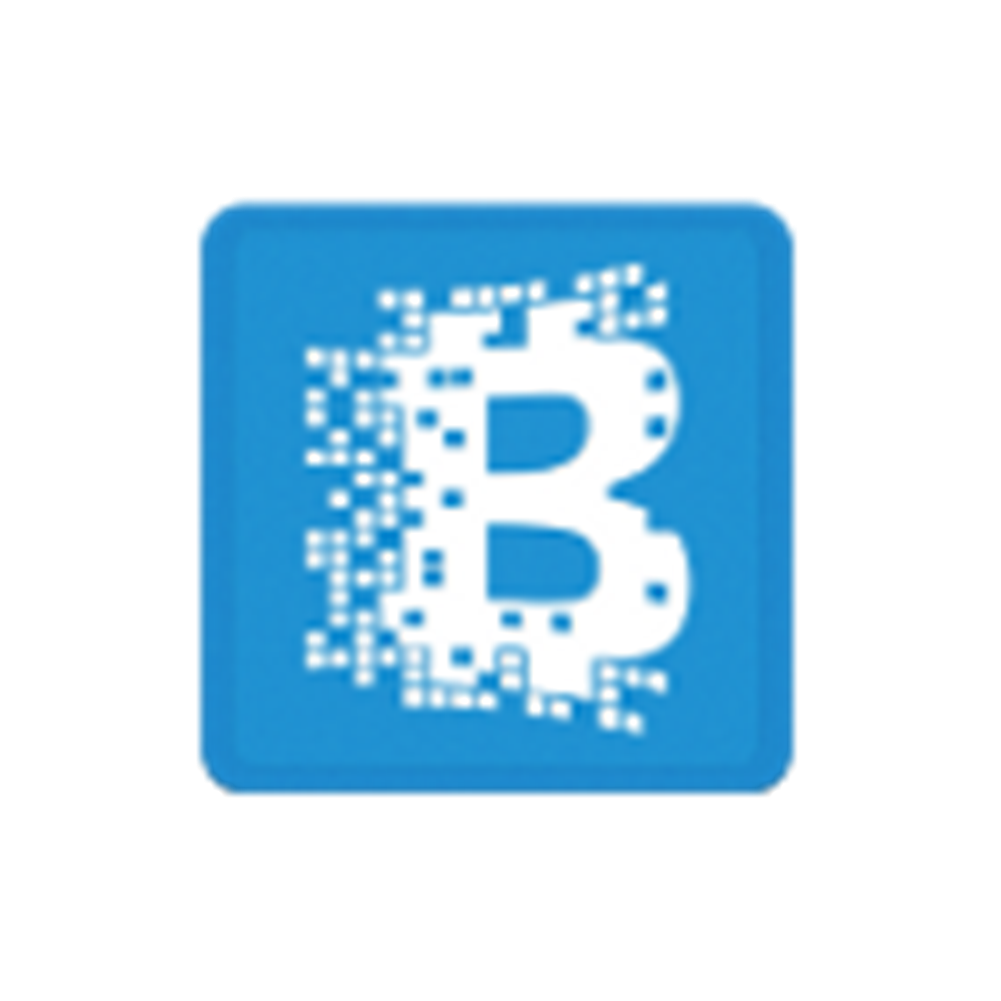 Multisignature (multisig) refers to requiring more than one key to authorize a Bitcoin transaction.